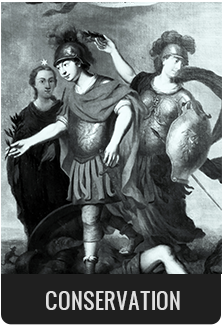 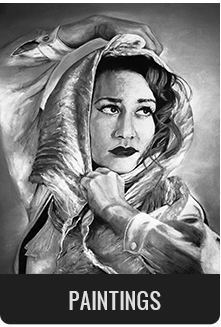 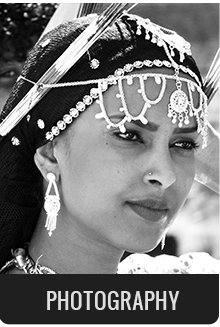 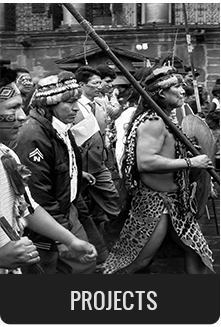 Cunrrently I am working on a metro art project in a new Metro station in Santiago de Chile. This station is being built currently and will belong to the new Line 6  and its name is LOS LEONES. Soon I will share more information and pictures about the project.

I`m the artist who created the bust of Harald Edelstam, former Swedish ambassador in Chile between 1972-73.

I produced this work in February-Mars 2016 and lately it was installed & inaugurated at The Swedish Parliament in May 2016 in the presence of The Swedish Royal family, the chilean president Michelle Bachelet, the Primer minister of Sweden Stafan Löfven & swedish and chilean authorities. 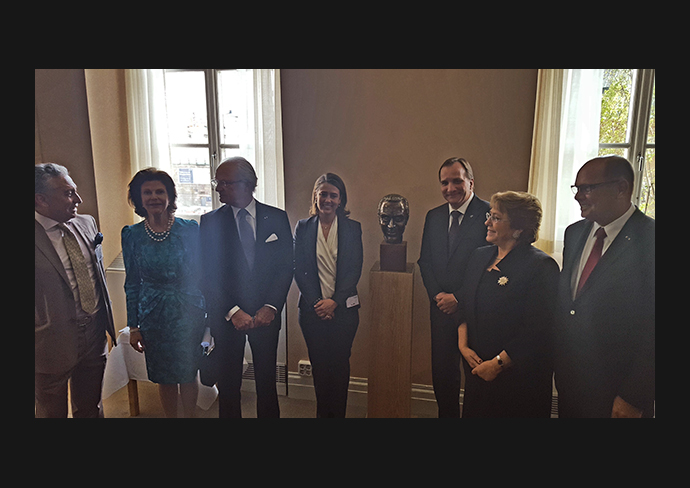 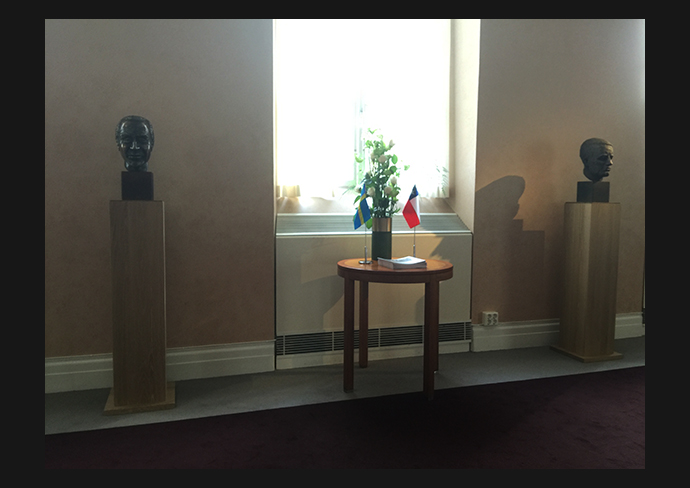